Promotion of Professionalism in the Implementation and Delivery of Basic Education Programs and Services.

Promotion of Professionalism in the Implementation and Delivery of Basic Education Programs and Services. 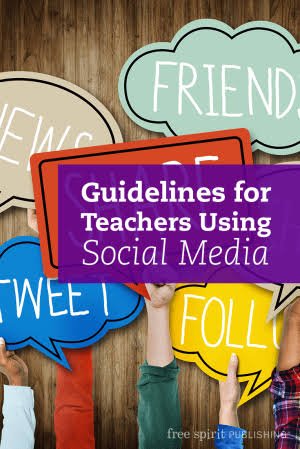 Vice President and Education Secretary Sara Duterte issued DepED Order No. 49 s. of 2022 which amended DepEd Order No. 47 series of 2022 or the “Promotion of Professionalism in the Implementation and Delivery of Basic Education Programs and Services.”

The amendment was issued to further strengthen professionalism within the Department and integrate it in all areas of work and practice in the department. Int also included additional provisions on employment and personnel relations, as well as the responsible use of social media.

In the said order, DepEd told its officials and personnel to “avoid relationships, interaction, and communication, including following social media with learners outside of the school setting, except if they are relatives.”

The said provision is under the definition of “acceptable norms of conduct and relationships in DepEd.”

The officials and employees of the department were also reminded of the provisions of Republic Act No. 6713, otherwise known as the Code of Conduct and Ethical Standards for Public Officials and Employees.

In line with this, DepEd officials and employees are expected to observe several measures.

DepED officials and employees were likewise instructed to refrain from engaging in any relationship or activity that may affect their ability to make “objective decisions” related to their performance of their respective duties.

They were also reminded to respect the rights of others and avoid activities that are not under the “law, good morals, good customs, public policy, public order, public safety, and public interest.

Moreover, DepEd officials and personnel were also urged to treat and approach their colleagues, employees, learners, and stakeholders with the “highest degree of professionalism, skills, and excellence.

Meanwhile, it remained unclear how the new directive will apply to classes under the blended or distance learning set up which utilize the use of social media through chat group

DepEd has allowed private schools and public schools with “exceptional circumstances” to continue with the implementation of blended learning this school year.