Forms and Functions of social organizations

Forms and Functions of social organizations 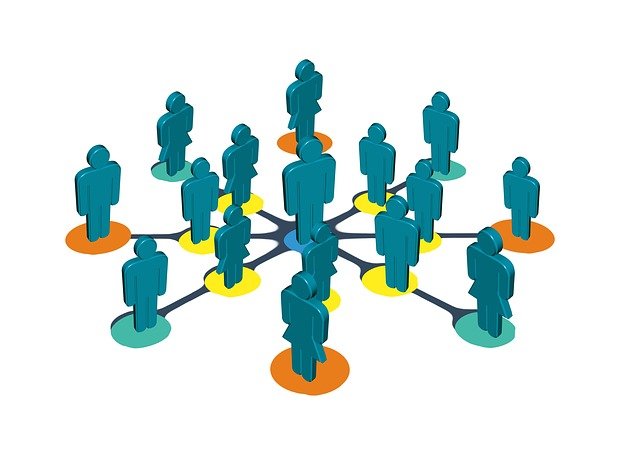 Social organizations happen in everyday life. Many people belong to various social structures—institutional and informal. These include clubs, professional organizations, and religious institutions.

A social group is consisting of two or more people who interact with one another and who recognize themselves as a distinct social unit. The definition is simple enough, but it has significant implications. Frequent interaction leads people to share values and beliefs. This similarity and the interaction cause them to identify with one another. Identification and attachment, in turn, stimulate more frequent and intense interaction.

Each group maintains solidarity with all to other groups and other types of social systems. Groups are among the most stable and enduring of social units. They are important both to their members and to the society at large.

Through encouraging regular and predictable behaviour, groups form the foundation upon which society rests. Thus, a family, a village, a political party a trade union is all social groups. These, it should be noted are different from social classes, status groups or crowds, which not only lack structure but whose members are less aware or even unaware of the existence of the group. These have been called quasi-groups or groupings. Nevertheless, the distinction between social groups and quasi-groups is fluid and variable since quasi-groups very often give rise to social groups, as for example, social classes give rise to political parties. 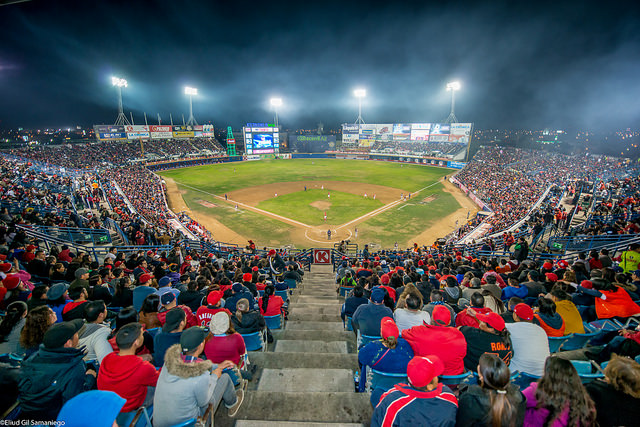 A social aggregate is a collection of people who are in the same place at the same time, but who otherwise do not necessarily have anything in common, and who may not interact with each other.

A social aggregate is different from a social group, which refers to two or more people who interact regularly and who have things in common, like a romantic couple, a family, friends, classmates, or co-workers, among others. A social aggregate is also different from a social category, which refers to a group of people defined by a shared social characteristic, like gender, race, ethnicity, nationality, age, class, etc.

Every day we become part of social aggregates, like when we walk down a crowded sidewalk, eat in a restaurant, ride public transit with other passengers, and shop in stores. The only thing that binds them together is physical proximity.

- Motivational base shared by individual

Social Organization- is a process of bringing order and significance into human social life. It has its roots in social interaction.

According to McGee (1977:132) there are certain identifying characteristics of social organizations:

-Differentiation in statuses and roles on the basis of sex, age and ability which may be observed in the activities of different types of people.

- Recurrent connection between sets of activities and the repeated tendency for one type of social activity to follow regularly after another.

- A system of norms and values govern the social activities. - Control: some person controls the behavior of others, and a system of sanctions maintain orderly behavior.

Social structure is the organized set of social institutions and patterns of institutionalized relationships that together compose society. Social structure is both a product of social interaction, and directly determines it. Social structures are not immediately visible to the untrained observer, however they are always present and affect all dimensions of human experience in society. It also refers to independent network of roles and the hierarchy of statuses which define the reciprocal expectations and the power arrangement of the members of the social unit guided by norms. 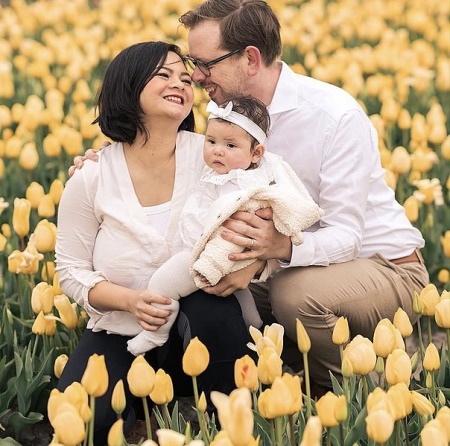 Secondary Groups are larger. Less intimate and more specialized groups where members engage in an impersonal and objective-oriented relationship for a limited time. (Example: employees treat their colleagues as secondary group since they know that they need to cooperate with one another to achieve a certain goal.) 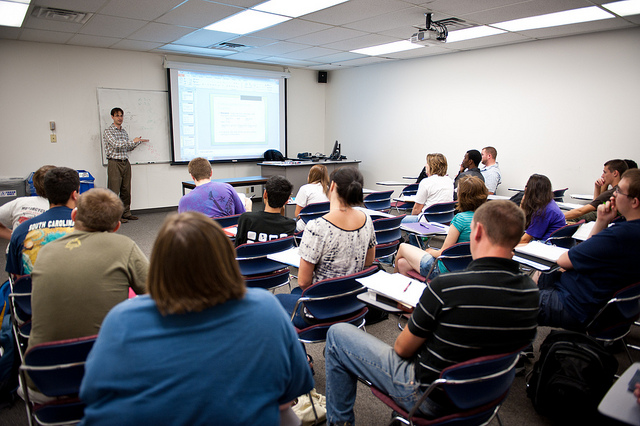 A self-categorization theory – it proposes that people’s appreciation of their group membership is influenced by their perception towards people who are not members of their group.

A group to which an individual compares himself or herself. Such group strongly influence an individual’s behavior and social attitude. It is considered a source of role models since the individual uses it as a standard for self-assessment.

Refers to the structure of relationships between social actors or groups. These are interconnections, ties, linkages between people, their groups, and the larger social institutions to which they all belong to. Modern societies feature more expansive, diverse and overlapping social networks than primitive ones