What are the most interesting but little known historical invention?

What are the most interesting but little known historical invention? 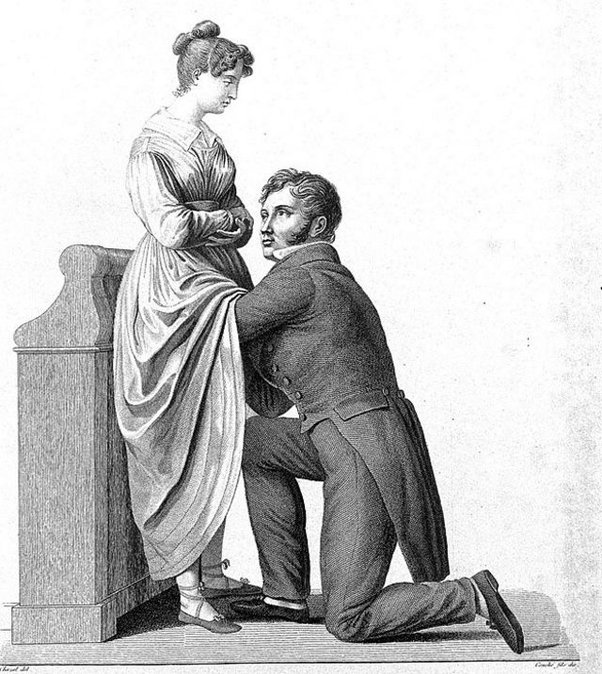 In ancient times, women who suffered from anxiety, depression, and sudden mood swings were sent to the doctor. After an "examination", it was decided that they suffered from "female hysteria".

To help fight this disease, a series of treatments were created, including "pelvic massage", with the aim of achieving what at the time was called "pelvic paroxysm", that is, an orgasm.

Soon the treatment became popular, and so many women went to the doctor for the treatment that they had to create a special device.

The artifact emitted rhythmic vibrations and massages and, at first, wealthy women or women of good families kept them in their homes in case any "outbreak of hysteria" appeared. 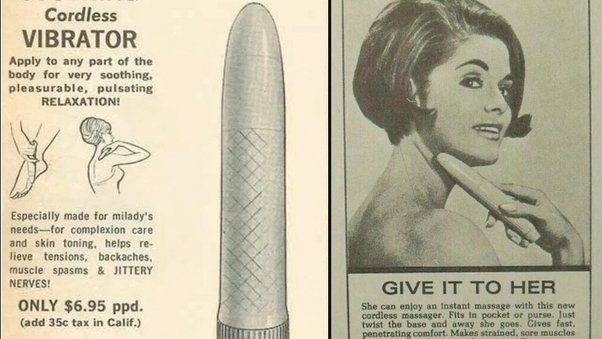 This is how one of the first vibrators in history was created. A device that is still used today, and that obviously took on a purely s*xual nuance.